The suffering from burns may not end with the healing of the injury. In areas where people do not have access to timely and proper medical care, burns can be devastating. Injuries to the face are especially devastating, as they may not be only physically painful and debilitating, they are socially isolating. Imagine the life this child would have led without the assistance of the American doctors that volunteered to help her. 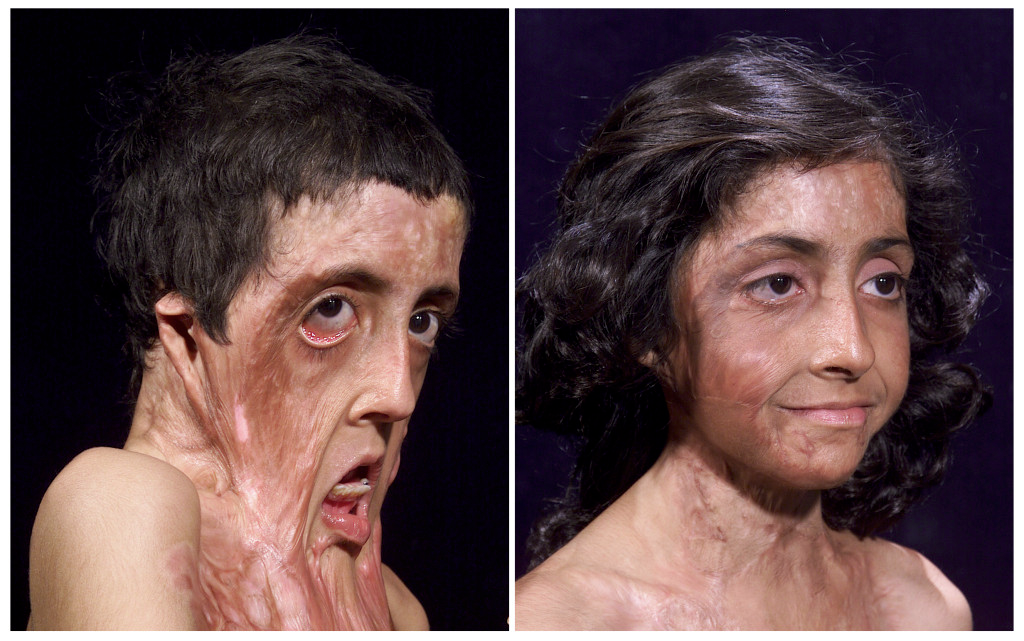 This child’s injuries resulted from accidental burns. However, facial trauma may be intentional. The following photograph was the result of an acid attack. Most of these attacks occur in south Asia are perpetrated against women; usually by their husband, but at times by unhappy suitors or by a stranger enforcing a dress and behavior code. These attacks result in blindness and severe disfigurement. These intentional injuries are meant to disgrace and isolate, and leave the women desolate and suffering. Acid will destroys the eyes and can dissolve the underlying bone. The psychological traumas may be as crushing and disabling.

It is estimated that about 1000 acid attacks are perpetrated each year in India. Most attacks are not are not reported. In India, the risk of conviction has been low, and the penalties minimal. It is only recently that sales of acid are being controlled by law; that acid could be easily obtained for fifty cents. 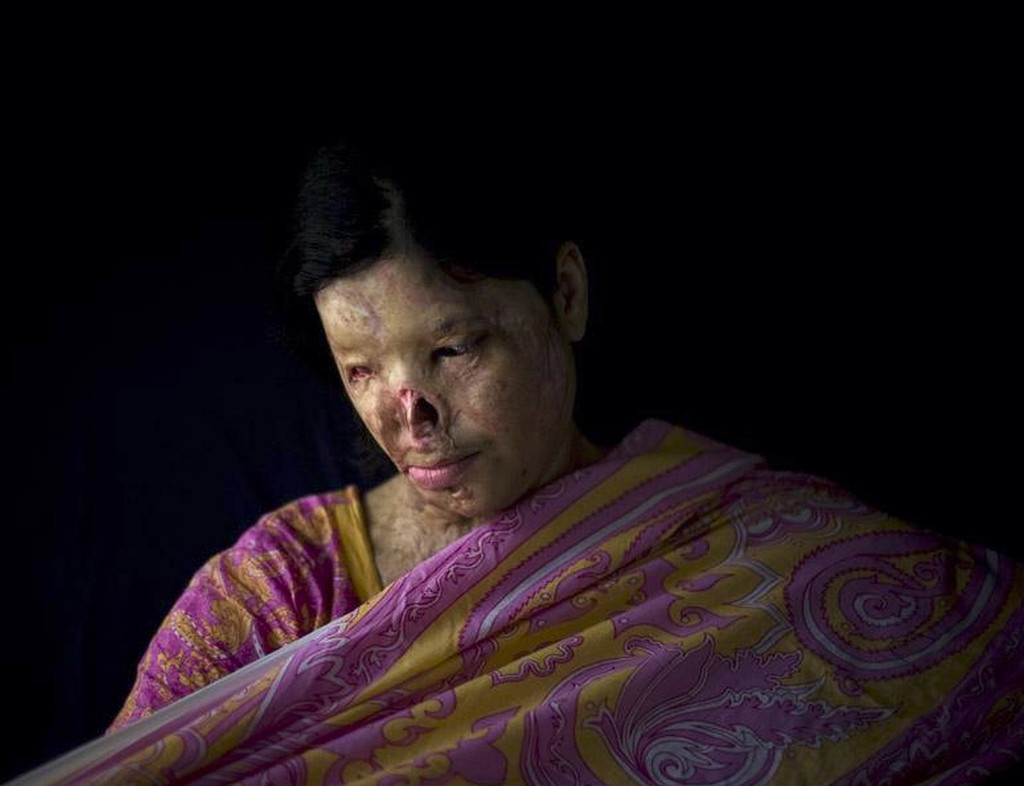 Tougher laws make a difference. After Bangledesh enacted tough laws controlling the sale of acid and setting severe penalties in 2002, the number of acid attacks against women fell 15 to 20 year to year. Over a decade, the number of reported attacks fell by about 75%. In other areas without such laws, as in Cambodia, the numbers have increased.

As part of its international outreach, The Hope Museum will offer assistance, to help women these women get care and rehabilitative surgery. Furthermore, the museum will shine a light on these and other injustices perpetrated against women; exposure promotes action and social change.

This short, award winning movie tells one woman’s and one surgeon’s story. It shows how change can happen. Changes we can help make.

Manage Cookie Consent
Outreach
To provide the best experiences, we use technologies like cookies to store and/or access device information. Consenting to these technologies will allow us to process data such as browsing behavior or unique IDs on this site. Not consenting or withdrawing consent, may adversely affect certain features and functions.
Manage options Manage services Manage vendors Read more about these purposes
View preferences
{title} {title} {title}
TOP