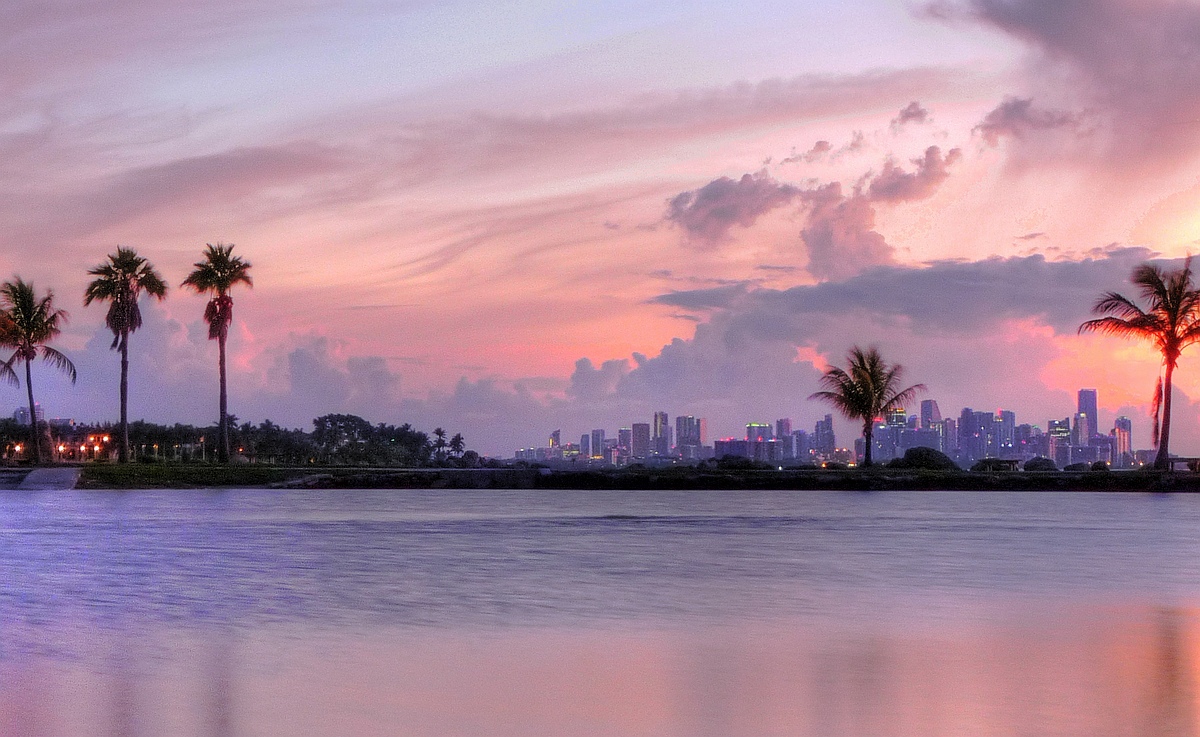 Central Florida is an ideal location for The HOPE Museum™. As an international museum, it can best serve its audience by being located in an area that is easy to travel to and with plenty of other attractions. Although visitors may come to the museum as their primary destination, many visitors to Florida will add the museum to their roster of activities during their time in the area.

Florida is a international travel destination. In 2014, Florida hosted 97.3 million visitors. Central Florida is home to seven of the top twenty-five most visited amusement and theme parks in the world, including the number one spot (Disney’s Magic Kingdom, with over 18.5 million visitors in 2013). Central Florida is also home to four of the twenty most visited water parks in the world, including the 2nd and 3rd top spots; Typhoon Lagoon and Blizzard Beach, both in Orlando. many of these amusement, theme and water parks are in the Orlando area, which is about 85 miles, an hour and 20-minute drive, from Tampa. [1]. The Tampa area is home to Bush Gardens, the 12th most visited theme park in the U.S., with about four million visitors each year. Adventure Island, the 7th most visited water park in the U.S., has about 640,000 visitors each year.

Florida is home to several important museums; the most visited museum in Florida is the 120,000 square foot Museum of Discovery and Science, in Fort Lauderdale, which has 450,000 visitors each year[2]. There are several significant museums in the Tampa area, most significantly, the Salvador Dali Museum in St. Petersburg, which overlooks the Tampa Bay. Having another prestigious museum in the area will draw even more visitors.

Central Florida has a desirable subtropical climate with over 250 predominantly sunny days each year, and the sun comes out nearly every day of the year. Even during its coldest month, January, the average daily temperature gets above 70° F.

Tampa has a centrally located, busy airport with numerous international and domestic flights to accommodate visitors. It has efficient ground transportation, with highways for quickly moving throughout the metropolitan area.

Wherever the museum is located, it will bring several hundred thousand visitors the area each year, and be a hub for economic activity. 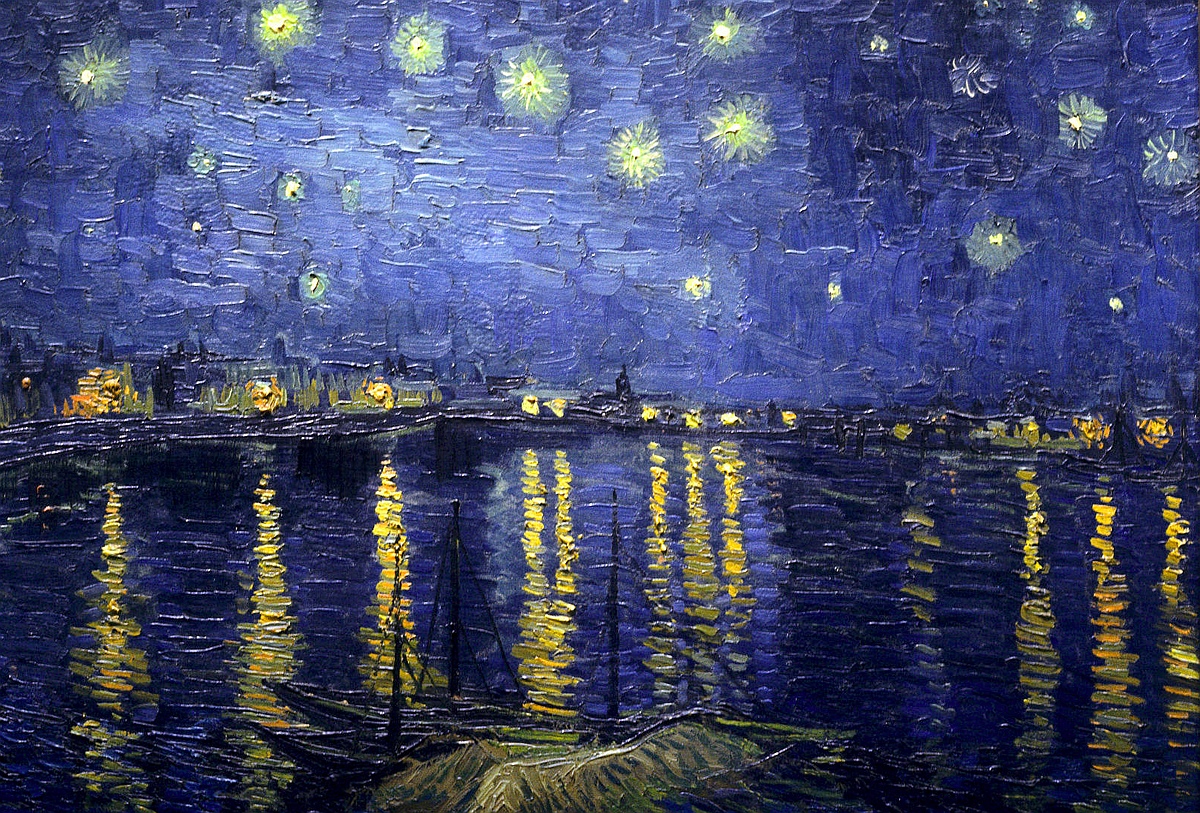 Manage Cookie Consent
Outreach
To provide the best experiences, we use technologies like cookies to store and/or access device information. Consenting to these technologies will allow us to process data such as browsing behavior or unique IDs on this site. Not consenting or withdrawing consent, may adversely affect certain features and functions.
Manage options Manage services Manage vendors Read more about these purposes
View preferences
{title} {title} {title}
TOP